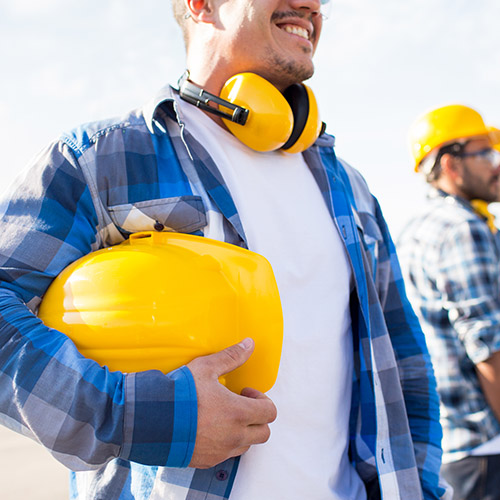 If you are looking to improve your work-related skills so that you can enjoy the greater financial stability that comes from a better job, we have a program for you.

Offers services that train or prepare farmworkers for other jobs.

Find and keep a home, manage money, and plan for the future.

Education is the most important component of financial success. At Telamon, we offer programs and workshops on a variety of topics, from budgeting and credit to buying a home and surviving financial setbacks.

Do you want to rent or buy a home?

Do you need guidance on other issues? 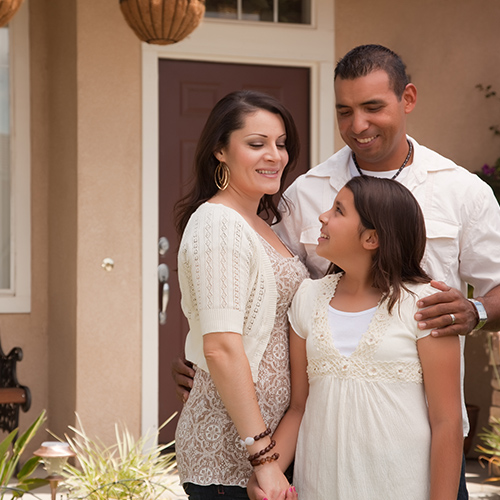 Ken, West Virginia
Homeless and Helpless to Employed and Happy

Meet Kenneth, a 58 year-old veteran who served his country. Ken has been homeless off and on since July of 2015. He once had a good job working for the government as a master electrician. One day he decided to quit his job with the government and he immediately turned to drinking – which resulted in his losing everything. Ken felt like he’d thrown his life away and like he was done with everything. In July of 2017, he realized he needed to get his life back on track, so he entered the VA Medical Center’s program for treatment for his alcohol addiction.