Telamon prepares children and their parents for success at school and at home.

Enroll in a comprehensive Head Start program that includes quality early education in and out of the home, parenting education, nutrition education, and family support services. 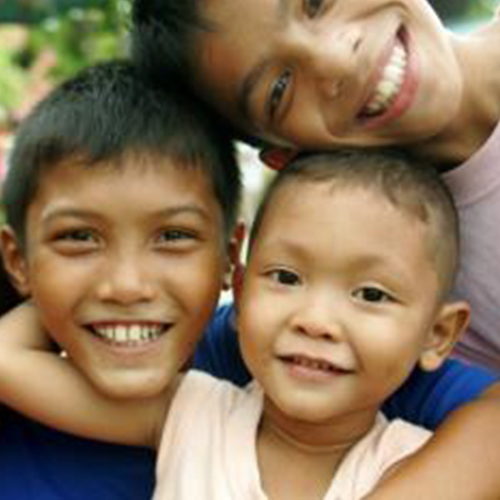 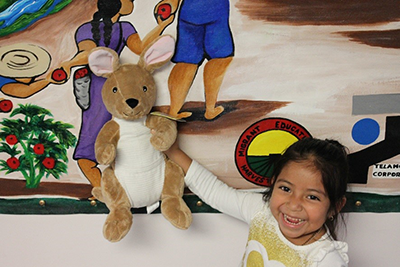 When Mayrani was four years old, her family moved to Tennessee where her mother found agricultural work in the rural part of the state. By age five, Mayrani had not attended school or a child care program of any kind. When her mother tried to enroll her for kindergarten, she was told that Mayrani had potential speech delays and hearing problems. The local school system recommended that she enroll at Telamon Tennessee Migrant and Seasonal Head Start (MSHS) instead of kindergarten.

Mayrani’s mother was only planning to be in Tennessee for a short period of time before moving on to pursue work in the fields of South Carolina in the fall, and then Florida in the winter. Facing a short timeline in which to assist Mayrani, the team at Telamon Head Start moved quickly to set appointments for Mayrani with a variety of practitioners and specialists who offered their services at free or reduced rates to those in need.

After a battery of tests, screenings, and exams, Mayrani was indeed found to have a hearing disorder. To assist Maryrani, it was determined that she needed hearing aids as well as surgery to remove her tonsils and adenoids. The many appointments, evaluations, surgery, and hearing aid placement were all completed within the seven weeks she was enrolled in the Telamon Head Start program. During this time, an Individualized Education Program (IEP) was also completed to ensure appropriate interventions and services in Mayrani’s preschool plan, that would help her now and in her future schooling.

Telamon staff guided Mayrani and her mother through these processes, ensuring that she received the services and support she needed. Mayrani quickly recovered from her surgery, and with her new hearing aids, she began to show signs of progress. Mayrani and her family have moved to Florida where they continue to receive support from the Redlands Christian Migrant Association MSHS program.  Telamon’s swift and proactive plan of action and family support made a real difference. Mayrani’s mother is her biggest advocate and works with programs to ensure her future is as bright as can be.