Skip to content
Family Benefits from Telamon’s Network of Programs 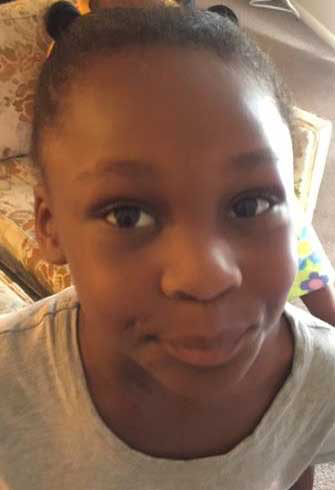 Despite having no transportation, AAmylia’s family was determined to continue her education at Telamon Head Start, even if it meant walking about a mile to school in cold weather when they couldn’t find a ride. Unfortunately, the stress of this situation impacted AAmylia’s behavior at school and she was prone to temper tantrums over the smallest issues. With her mom’s job as the only source of income, things were very tight financially and the family ended up having to leave their home and move into a motel.

While AAmylia’s family was private and discreet, Telamon staff became aware of the family’s challenges and respectfully stepped in to provide support, seeking housing assistance in rental properties in the area. While their initial applications were denied due to imperfect credit, one of Telamon’s housing advisors stepped in to provide assistance. Meanwhile in the classroom, teachers worked with AAmylia using conscious discipline techniques such as breathing and talking through situations to help her develop new tools to deal with stress.

Over time, AAmylia’s family found an affordable apartment, and they are working on fixing their credit so they can purchase their own house in the future. The family’s newfound stability has helped AAmylia continue to do well in Telamon Head Start – a program that benefited everyone in the family.

Telamon-TRC has a rich history of helping individuals and families since 1965. A non profit organization that offers services in eleven states, Telamon-TRC’s programs include Early Childhood Education and Family Support, Workforce and Career Services, and Housing and Financial Empowerment. In many of the states Telamon-TRC serves, families and individuals benefit from multiple programs – providing a network of assistance that leads to better jobs, better lives, and better communities.